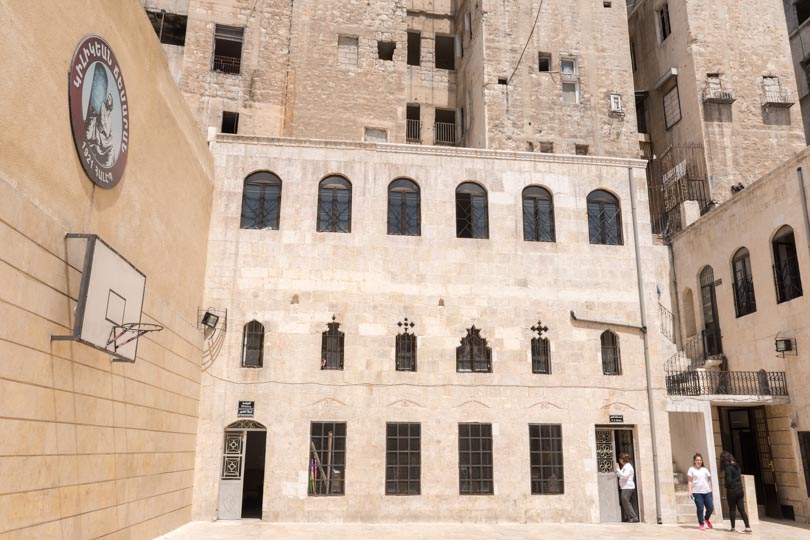 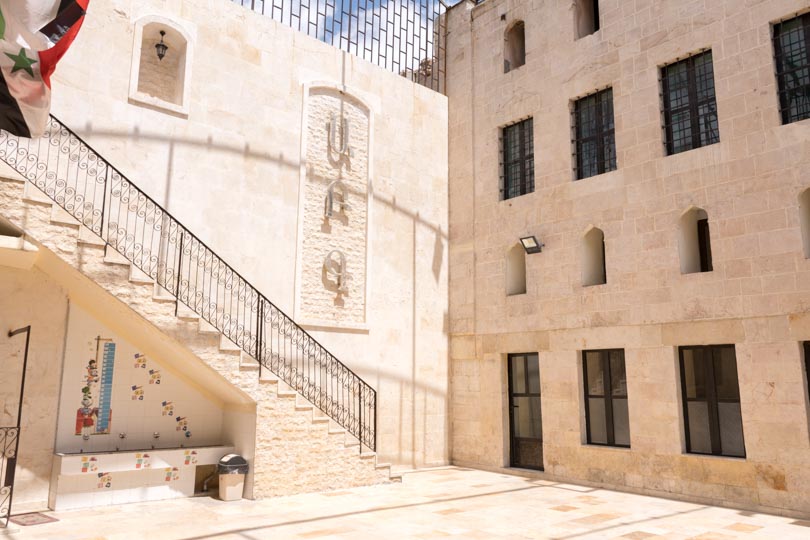 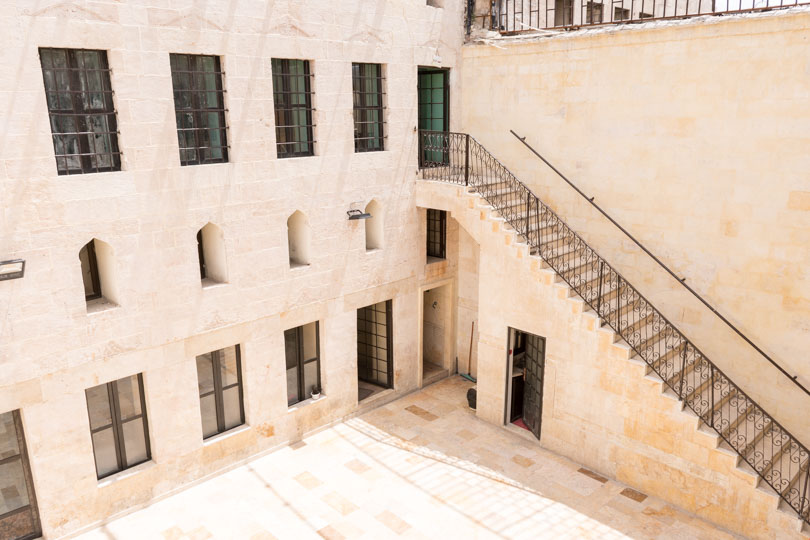 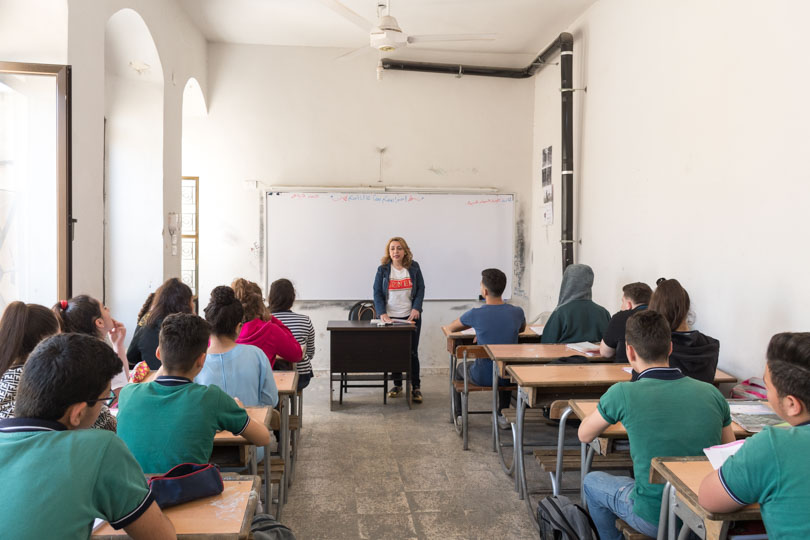 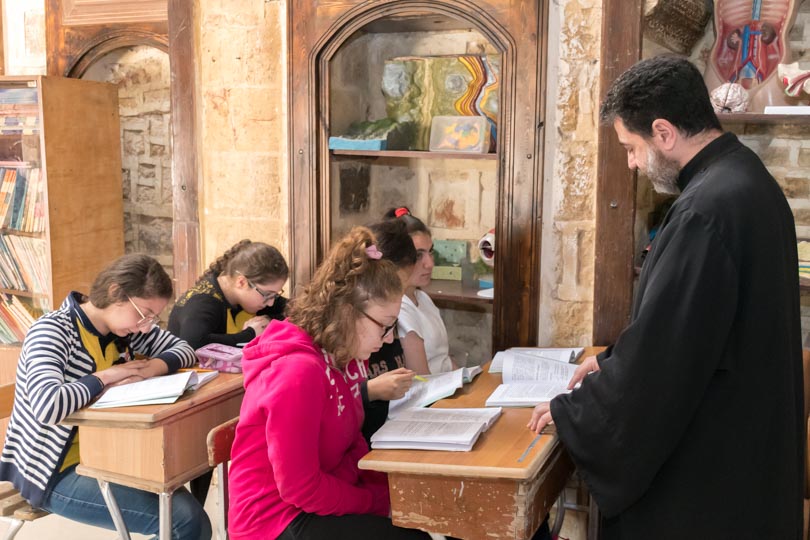 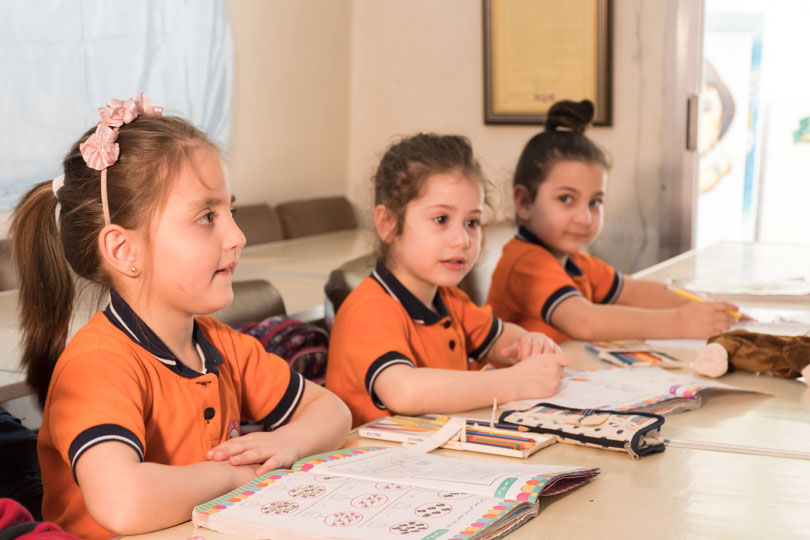 One of the oldest Armenian Christian school in Aleppo, its name “Guiliuian” derives from the name of the Armenian kingdom. The school was established in 1921 in AL-Jdaydeh area in the old city of Aleppo and while its historic building and architecture reflect the Syrian culture, the intellectual heritage reflects the Armenian culture.

During the Syrian war that started in 2012, the school was heavily damaged by the armed conflict. The school administration had to transfer the educational process to a less dangerous location in AL-Aziziyeh quarter.

After the withdrawal of the armed forces from the old city of Aleppo, where the school is located, the massive damage could be counted. The school’s one of three buildings, and one of the oldest original houses in the city, was demolished completely while the other two were partially destroyed.

Today one of the buildings has been rehabilitated to welcome the students once again for the school-year knowing that the number of the student, which is approximately 135 students, has been decreased to less than 25% of the original number before the war.